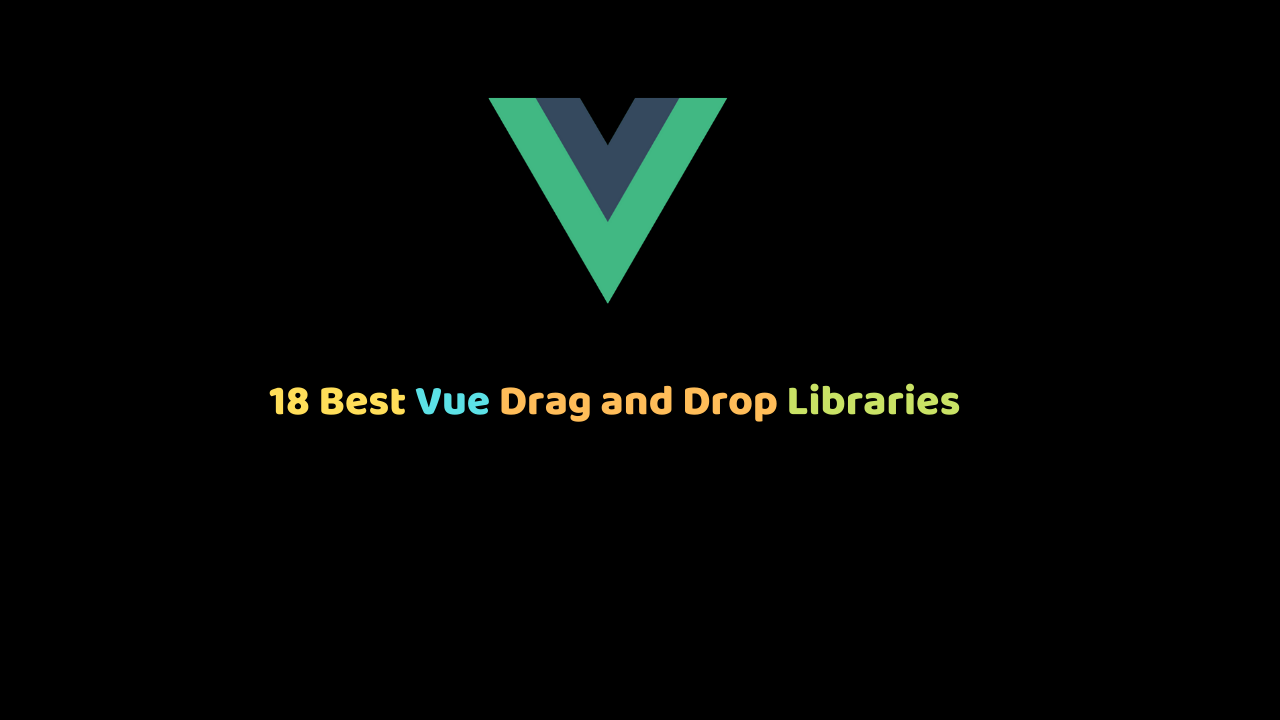 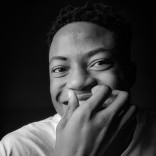 Drag and drop are all about a user using a mouse or touch screen for dragging and dropping elements.

With this article, you can decide draggable and droppable elements for your Vue websites, extensions, and applications.

Here are some best Vue drag and drop libraries you can work with.

This is also known as Vue.js.2.0 or directive (Vue.js 1.0). Vue. Draggable has a lot of similarities with Sortable.js.

Vue wrapper for dragula drag and drop library is Vue2-dragula.

Through the use of Awe-dnd, elements can be draggable in Vue.

It is used for draggable and resizable elements in Vue 2.

v1 is the lower version of VueDraggableResizable 2.

It has to do with the modification of HTML5 drag and drop API with lists. It is designed to function with Vue.js versions 1 and 2.

vue-slicksort has to do with turning mere lists to an animated, touch-friendly and sortable list.

This is used to control drag and drop of any sort of Vue’s components.

It is a vue component for elements that are draggable and resizable.

With vue-drag-it-dude, there is no limit to where you can move an object to.

This is just a Vue native HTML5 drag and drop implement.

This is just a Vue component that serves the purpose of dragging and dropping the hierarchical list.

It is known as a draggable tree component.

This is a sortable drag and drops library for Vue.js.

It is a drag and drops Vue.js wrapper for swing.

This is a Vue.js draggable component that makes any element draggable.

It is a Vue component that affects an element in all areas.

This is just a simple drag and drop with a simple form builder that makes your site more generic and configurable.

This is just a grid layout system that works for Vue.js.

That was a long journey! We hope that you have now an idea of what Vue drag and drop libraries to use depends on your needs and preference.

The above mentioned 18 best drag and drop libraries are some of the very best components for Vue. They are virtually easy to work with and self-explanatory. 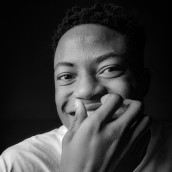