First, let’s start by asking ourselves why an IDE is a necessity in place of a text editor like sublime and more which allows us to write code.

An IDE is important when you need more coding expedition, smooth experience, and general code organization.

There are more complicated aspects of Java development concepts like the Applets, Swing GUI, frameworks like Struts or Servlets that in an IDE it is likely to accelerate productivity unlike when using a text editor.

In order to handle small and large applications with numerous lines of code and libraries, we need the help of an IDE to make app development easy.

The development tools will aid in code the code writing spree. An IDE helps developers achieve more coding with the extended capabilities in the plugins and the notable support for different languages, servers, and Java frameworks.

Both Eclipse and Netbeans are great on their own depending on the addiction extent of a user.

It is possible to find some users defending strongly their favorite IDE branding them the best IDE. All the same each IDE among the two have their outstanding features worth mentioning.

It is okay for a developer to cherish their beloved IDE.

In recent days though, Eclipse has lost its strongholds to InteljIDEA and the Netbeans, but it is still strong enough to hold itself for the battle.

It is not easy to pick an outright winner among the two giant Java IDEs but I will try to highlight quick points for each Netbeans vs Eclipse and leave the developers to choose what best works for them. 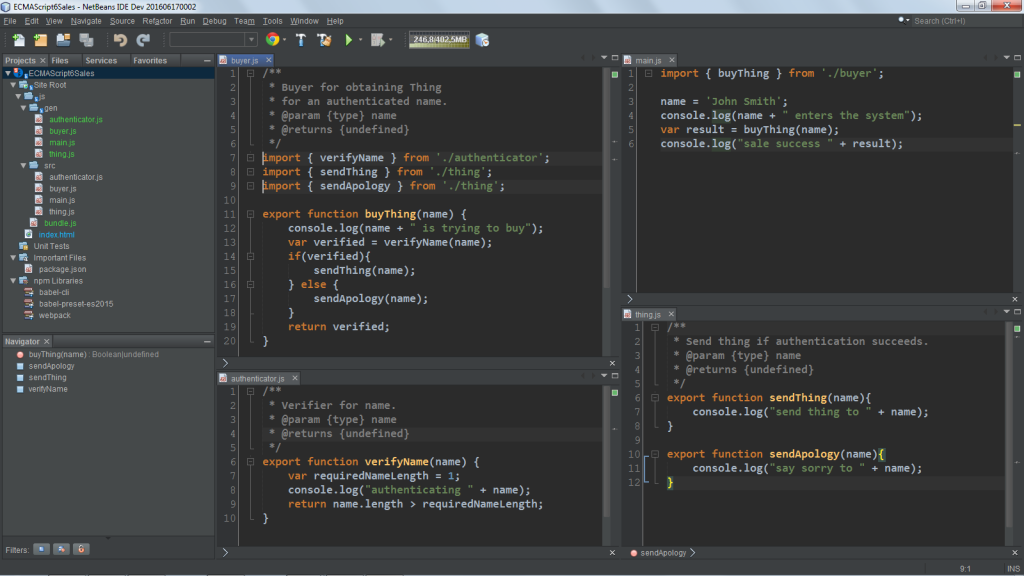 Also the development of HTML5 apps in HTML, CSS, and JavaScript.

Netbeans is suitable for large scale programs and newbies to development will have easy-ride experience using Netbeans because of its simple and visible code structure.

Eclipse was a direct competitor to Android Studio before Android made a decision to halt support for a plugin that gave Eclipse Android development functionality.

Eclipse is the best IDE in its own though, apart from small hitches here and there that slows down its performance, but generally, it is good.

Eclipse is an IDE that is shell-like architecture capable to be extended through plugins. It is in its extensibility that Eclipse boasts an upper hand when it comes to compatibility with other programming languages.

Similarities of Netbeans and Eclipse

In conclusion, to choose the right IDE for your app development, consider the following aspects;

The end Note  – With the Introduction of new and intuitive plugins such as CodeMix and Devstyle, my preferred choice for the development is Eclipse IDE!

FTPS vs FTP vs SFTP – Explained