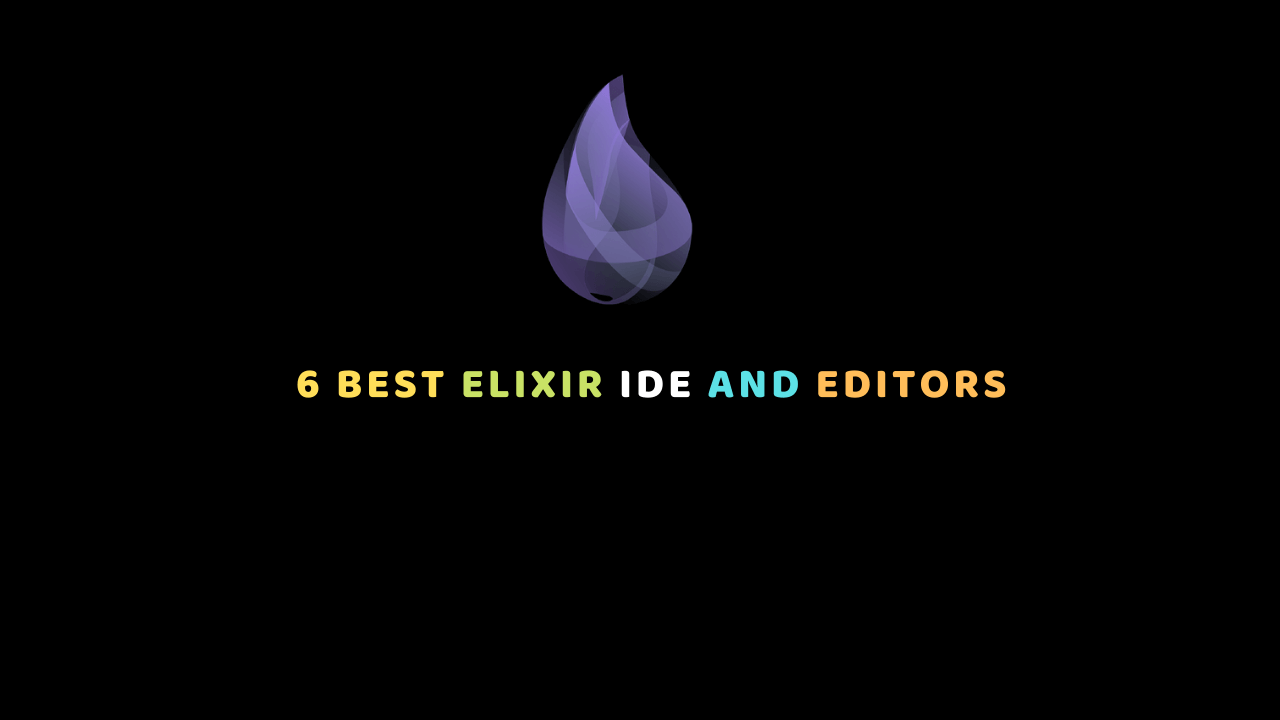 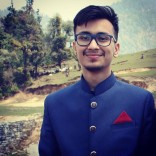 Elixir is a dynamic, functional language designed for building scalable and maintainable applications.

Elixir allows you to write cleaner and more compact code, You write programs in Elixir and run them normally in BEAM.

Imagine if you could make Elixir development faster, and see an instant boost in your workflow.

What if there were 6 best Elixir Ide and editors to choose from.

…and each of them could make your development faster and easier?

Lucky for you, that’s exactly what I’m going to share with you in this post best Elixir Ide and editors

Visual Studio Code is one of the Microsoft code editors that support multiple programming languages.

Being free and open-source, you can download and use it anytime and it works with all the operating systems.

Support for Elixir can be easily added using vscode-elixir Extension.

This extension adds rich elixir language support to VS Code:

Atom is a text editor that’s modern, approachable, yet hackable to the core—a tool you can customize to do anything but also use productively without ever touching a config file.

Support for Elixir can be easily added using ide-elixir Plugin.

Spacemacs is a new way to experience Emacs — a sophisticated and polished set-up focused on ergonomics, mnemonics, and consistency.

Just add the Elixir option in your settings to get Full Elixir Development support.

Support for Elixir can be easily added using Elixir Pacakge.

Vim is a highly customizable text editor that can run in a shell.

The IntelliJ IDEA is one of the developer’s prime tools. It has undergone various stages of structuring, molding, and design since its launch.

Support for Elixir can be easily added using Elixir Plugin.

But Picking Elixir IDE for greatest efficiency and experience ought to be the main need for any programmer out there.

In my opinion, an IDE or text editor that matches your usage habits are best. 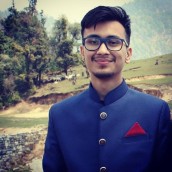