Flutter is an application development framework from Google for creating cross-platform mobile applications (in iOS and Android). Things such as Hot Reload, a vast widget catalog, very good performance, and a solid community contribute to meeting that objective and makes Flutter a pretty good framework.

Imagine if you could make Flutter development faster, and see an instant boost in your workflow.

What if there were best Flutter IDE and tools to choose from.

…and each of them could make your development faster and easier?

Best Flutter  IDEs and tools can become an unparalleled ally when it comes to code completion and visual assistance for debugging and building a Flutter app.

These IDEs and tools are the best you can find for developing mobile applications. But to use these with Flutter, we will need to use a few plugins.

For Flutter, it’s best to use Android Studio/IntelliJ or Visual Studio (VS) code with Mac/Windows as your operating systems.

These IDEs are the best you can find for developing mobile applications. But to use these with Flutter, we will need to use a few plugins.

We will need a plugin for the Dart compiler, another for code analysis, and another for the Flutter developer workflow (building, running, and debugging).

Android Studio or IntelliJ is the Recommend IDE by Flutter developers.

There’s a browser-dev-tools style Inspector and more in the debug tools. 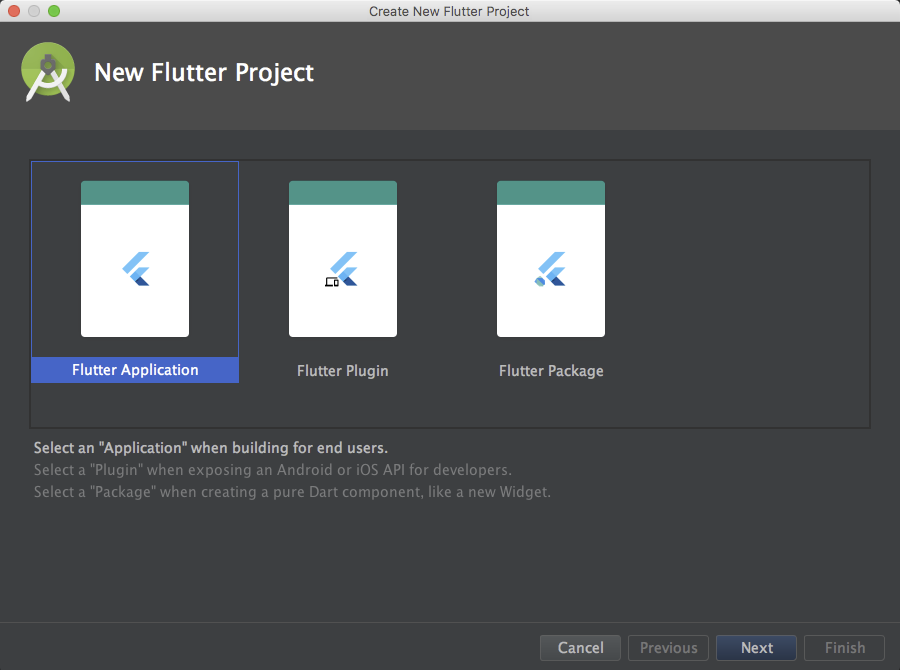 Visual Studio Code is also recommended by Flutter Developers, This  IDE built for developing and debugging web applications as well as Flutter apps.  it has integrated Git control & terminal. It has a very large plugin system that probably rivals the Sublime quality and surpasses it for web language. It has all the necessary features and plugins to develop a full-fledged Flutter app with ease.

pub is the Dart package management system. There’s a website where can browse, search and get info about all the available packages for Dart and Flutter.

If you run into any problems, you can ask for help in real time on the Flutter Gitter Channel. There you’ll find Flutter team members from Google as well as a supportive community of fans.

TOP 8 IDEs and Editors for JULIA

8 Apps That Can Make You Read Again

What Do You Need to Develop an App?