Today, I am looking at some of the best libraries for Go programming language that is simple, reliable and easy to build, has in store for developers out there.

Let’s have a look at them, shall we? 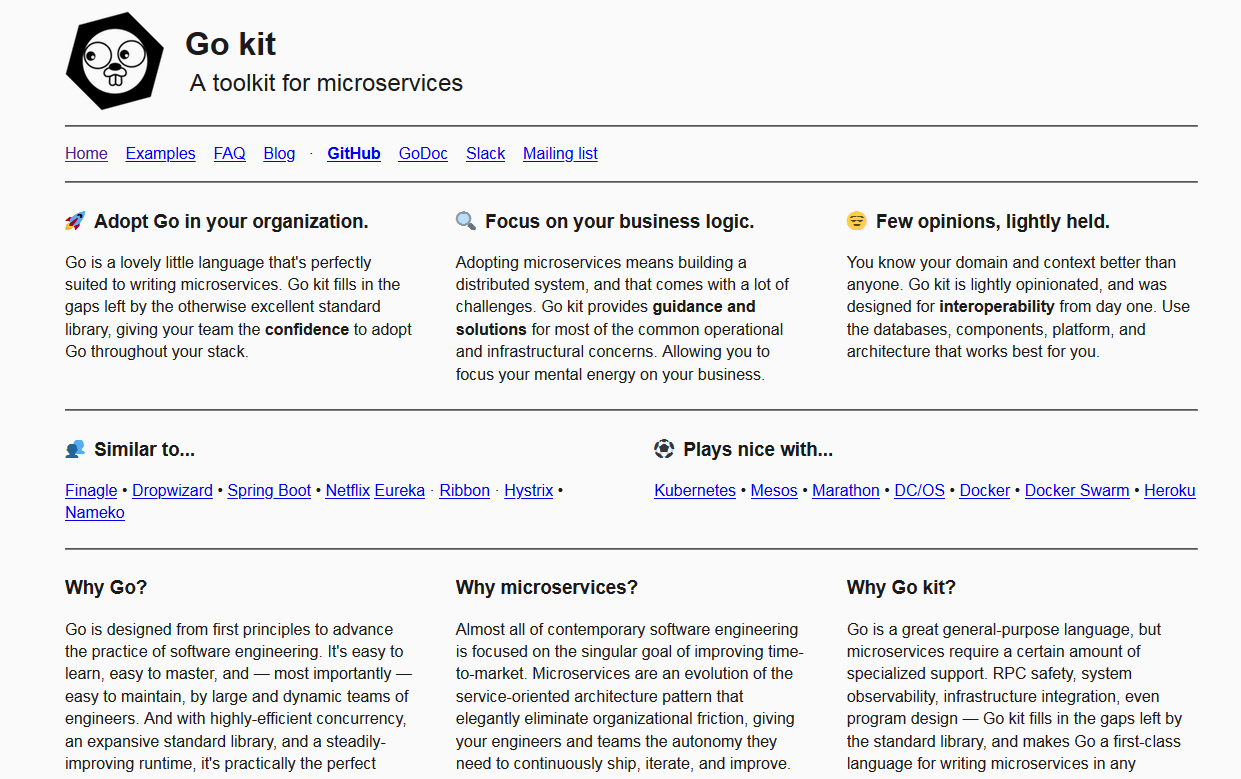 Go Kit is meant to fill the gap for functions such as RPC safety, infrastructure integration, system observability, and program design.

Go Kit being lightly opinionated, it can be adapted easily by developers to fit their own situations easily with its out-of-the-box interoperability.

GORM is a developer-friendly tool used for converting data between incompatible type systems.

GORM achieves its goals with its RAW SQL and SQL Builders, the extensible plugins for complete customization and auto migration tools.

Every feature of GORM comes with its tests so that it can be easy for developers to try something new out of curiosity without borking the whole system.

cli is a simple and fast package for building command-line apps for Go.

CLI allows developers to build their own expressive command-line apps.

Vegeta is a versatile tool used for HTTP load testing. It was designed particularly for testing HTTP services with a constant request rate. 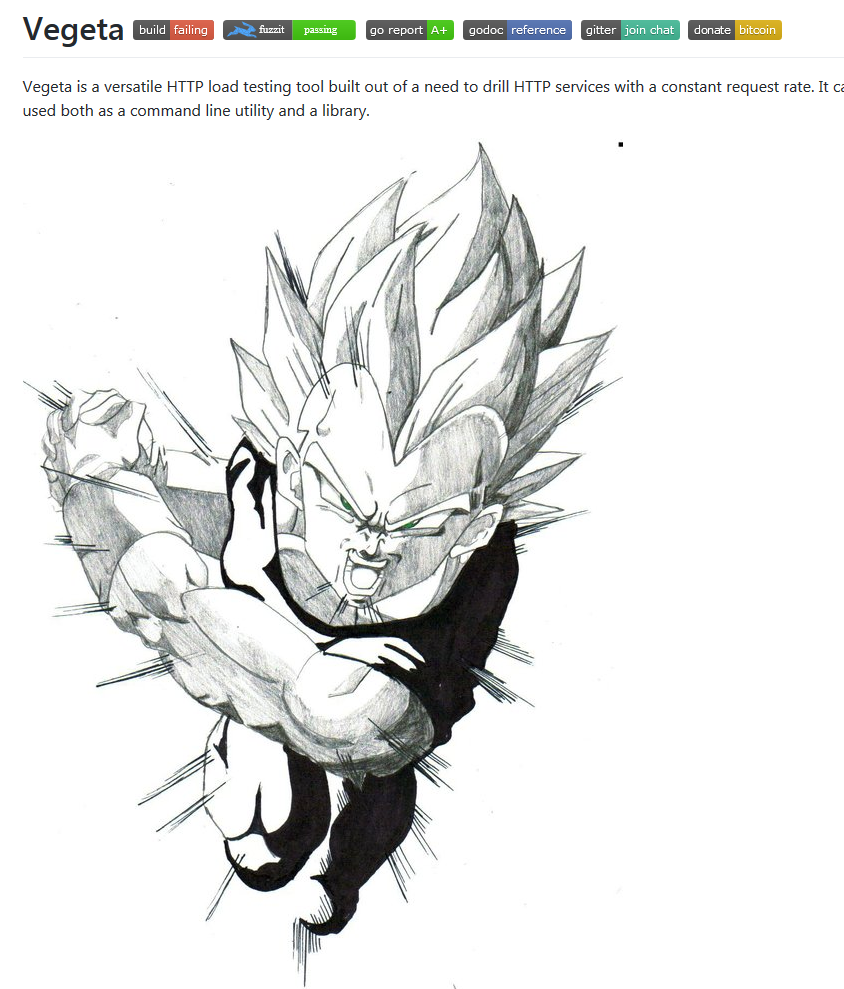 It works great if you want your program to perform analysis for weak points in your program. One of the libraries for Go that does workout to improve its own performance.

fuzzy is a dependency-free Go library meant to help match fuzzy strings. It is particularly optimized for file names and code symbols. fuzzy provides speedy and intuitive matching within milliseconds. 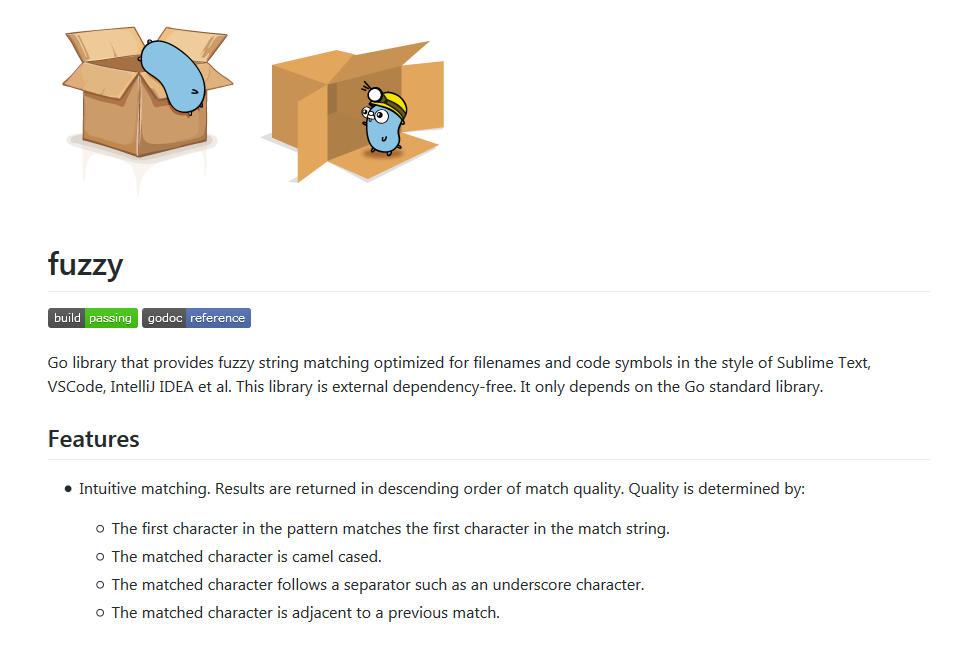 Image is a library the implements a 2D image package that contains colors described.

The values of the Image interface are created by calling functions like NewRGBA and NewPalleted.

Package Time provides functionality used to measure and display time. It always assumes a Georgian calendar with no leap seconds.

gg is a tool in Go programming used to manage Golang projects.

mgo is a library for go programming language. It is a MongoDB driver that implement a rich and well-tested selection of features under a simple API standard for Go idioms

Builtin is one of the best libraries for Go programming that provide documentation for predeclared identifiers in Go.

Its builtin descriptions allow godoc to present documentation for the special identifiers in Golang.

Scanner implements a scanner for the source text, a library for Go programming that is cool.

It takes each byte as a source which is then tokenized through calls related to the scan method.

Anaconda is a client library for Go programming in the Twitter 1.1 API.

Successful API queries return native structs that could be used immediately without the need for type assertions.

Ebiten is an open-source game library for developing 2D games with a simple API for multi-platforms in Go. 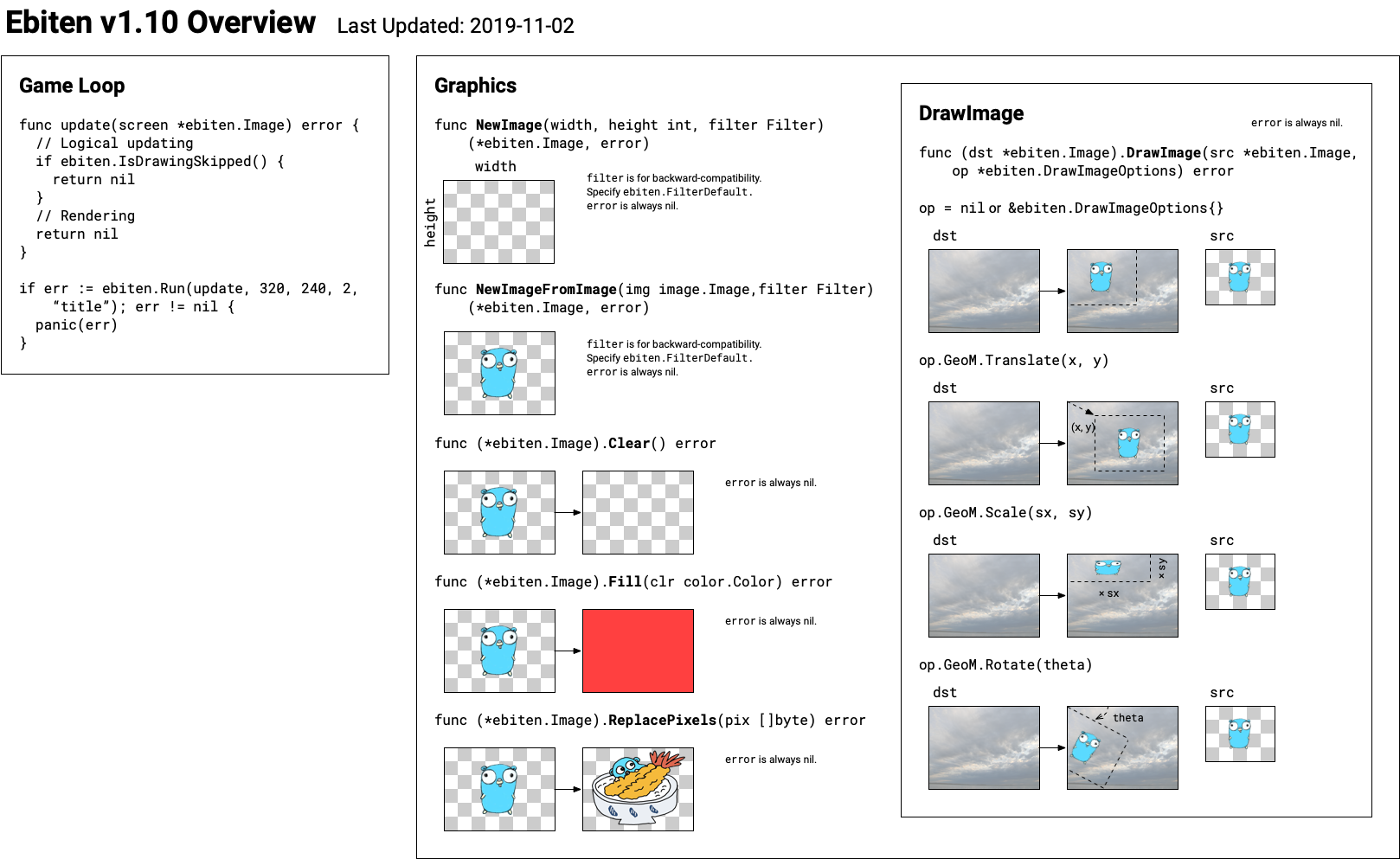 There is plenty of packages or libraries for Go programming that supports developers in the production of application programs.

As I said earlier that a programming language is only as good as its documentation, Go isn’t an exception.

It has a rich library and packages that make programming in Go seamless. Feel free to give a suggestion of a library that you feel needs to be on the list. Thank you.

How to get SSL for the free – complete guide