So, do you use Java or Kotlin for your software development? Most probably you do. Both of them have their own pros and cons, but which one should you choose? Should it be Kotlin or should it be Java? In this article,  Kotlin vs java we will focus on the major aspects of both the languages so that we can come to the conclusion of the best because, in the end, you should choose the best.

What is Kotlin all about?

Kotlin is a new programming language targeting the Java platform. Kotlin is concise, safe, pragmatic, and focused on interoperability with Java code. It can be used almost everywhere Java is used today: for server-side development, Android apps, and much more. Kotlin works great with all existing Java libraries, and frameworks.
and runs with the same level of performance, as Java.

Kotlin is a JVM language, and so the compiler will emit Java bytecode. Because of this, of course, Kotlin code can call Java code and vice versa. 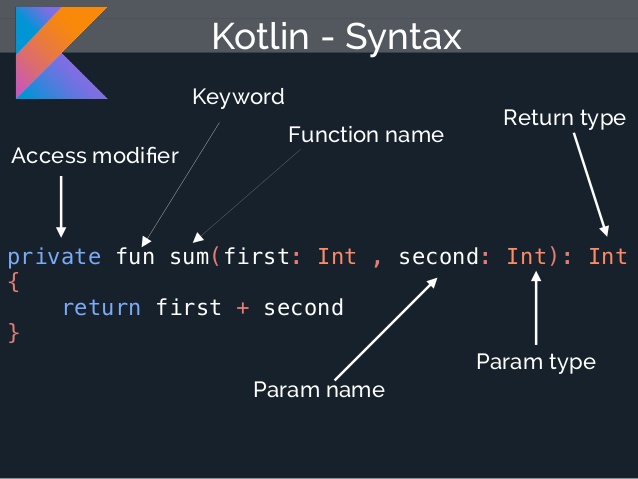 Why use kotlin Programming language?

Do More with MyEclipse 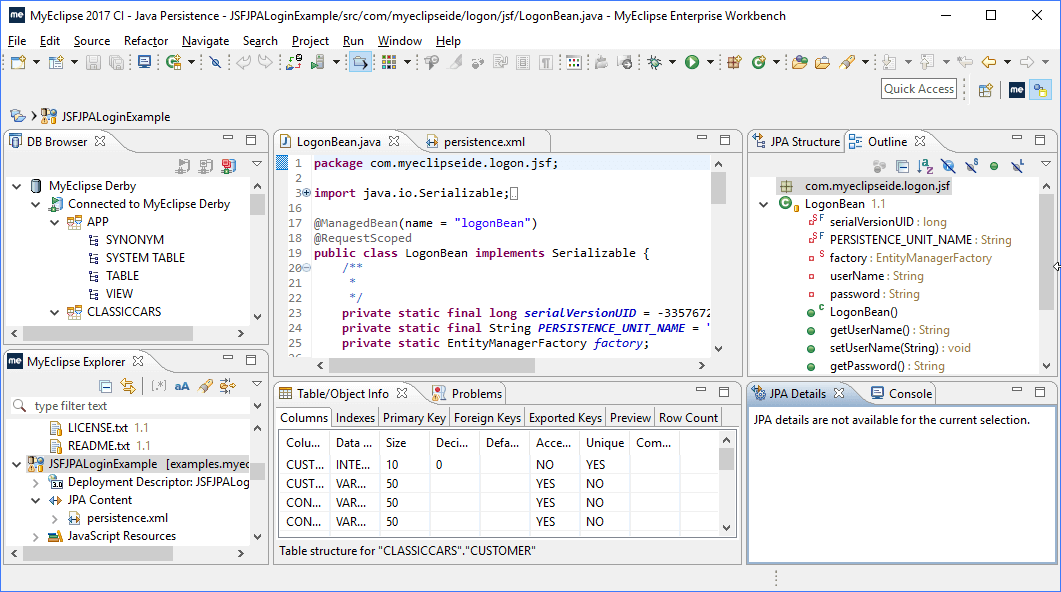 this article is sponsored by Genuitec.com

Kotlin is the free and open source, with full support for the major IDE and build systems.Kotlin is pragmatic, safe, concise, and interoperable, meaning it focuses on using proven solutions for common tasks, preventing common errors such as NullPointerExceptions, supporting compact and easy-to-read code, and providing unrestricted integration with Java.

There are a ton of new things to learn and many more things on the horizon. To understand how Kotlin works, first, you need to understand a few key features of Kotlin that make it well suited for software development.  Today more than a billion general-purpose computers smartphones use Java, Java is one of the most preferred programming languages, both Kotlin and Java are strong choices for developers expecting enterprise level applications and a vast ecosystem. but at last, the choice is yours because you should choose the best.