Python library is a set of functions and methods that let you carry out numerous actions without writing your personal code.

Library: It is the collection of modules.

Module: Each of a set of standardized parts or independent units that can be used to construct a more complex structure.

Cerberus provides type checking and other base functionality out of the box and is designed to be non-blocking and easily and widely extensible, allowing for custom validation. It has no dependencies but has the potential to become yours.

Cerberus is a lightweight and extensible data validation library for Python.

Altair is a declarative statistical visualization library for Python. With Altair, you can spend more time understanding your data and its meaning. Altair’s API is simple, friendly and consistent and built on top of the powerful Vega-Lite JSON specification.

Here is an example using Altair to quickly visualize and display a dataset with the native Vega-Lite renderer in the JupyterLab:

PyPattyrn is a python package aiming to make it easier and faster to implement design patterns into your own projects.

Design patterns by nature cannot be directly translated into code as they are just a description of how to solve a particular problem. However, many of the common design patterns have a boilerplate code that is common throughout all implementations of the pattern. This package captures that common code and makes it easy to use so that you don’t have to write it yourself in all your projects.

A simple Python OAuth 1.0/a, OAuth 2.0, and Ofly consumer library built on top of Requests.

Zappa works with any WSGI-compatible that works with Python 2.7. That means – pretty much all of them! Django, Flask, Pyramid, Bottle, and many others all work with Zappa.

Zappa is the serverless framework for Python, although.  it only has support for AWS Lambda and AWS API Gateway. Each request then calls your application from a memory cache in AWS Lambda and returns the response via Python’s WSGI interface. After your app returns, the “server” dies.

Arrow is a Python library that offers a sensible, human-friendly approach to creating, manipulating, formatting and converting dates, times, and timestamps. It implements and updates the DateTime type, plugging gaps in functionality, and provides an intelligent module API that supports many common creation scenarios. 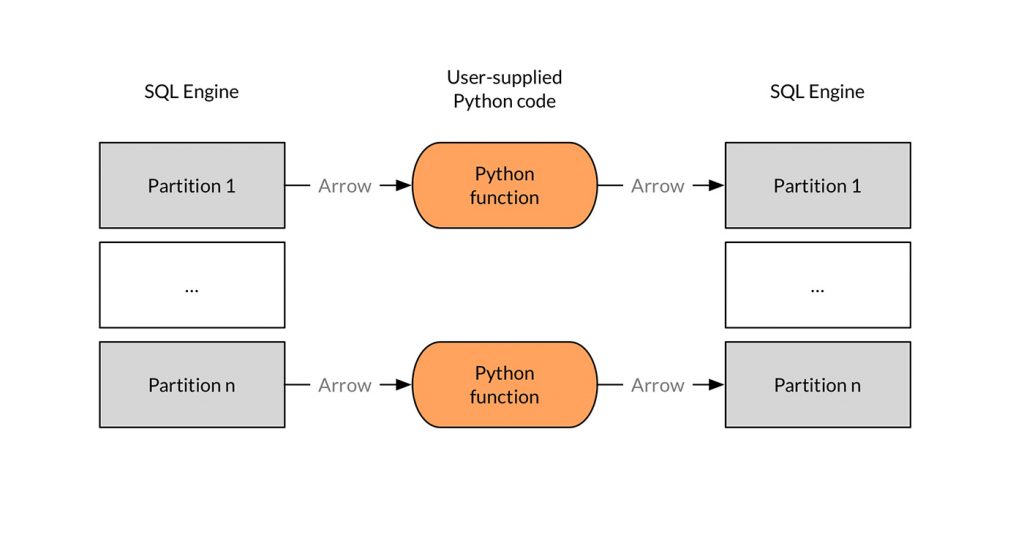 Arrow is a replacement for the datetime type that supports Python 2 or 3, and provides a much nicer interface as well as filling the gaps with new functionality

Scikit-learn provides a range of supervised and unsupervised machine learning or learning algorithms via a consistent interface in Python. it is licensed under a permissive simplified BSD license and is distributed under many Linux distributions, encouraging academic and commercial use. 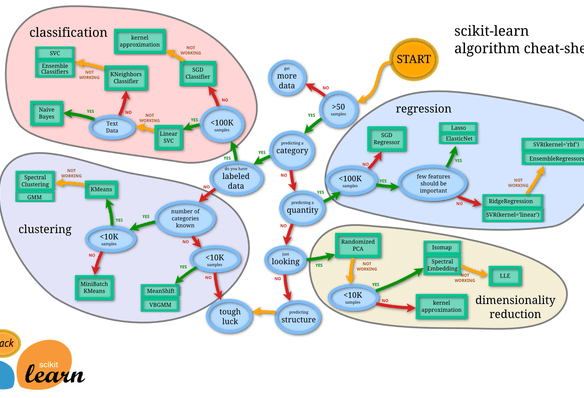 The library is built upon the SciPy (Scientific Python) that must be installed before you can use scikit-learn.  scikit-learn also uses CBLAS, the C interface to the Basic Linear Algebra Subprograms library. scikit-learn comes with a reference implementation, but the system CBLAS will be detected by the build system and used if present .

Theano is a Python library that allows you to define, optimize, and evaluate mathematical expressions involving multi-dimensional arrays efficiently.

TensorFlow is an open source software library for numerical computation using data flow graphs. Nodes in the graph represent mathematical operations, while the graph edges represent the multidimensional data arrays (tensors) that flow between them. This flexible architecture lets you deploy computation to one or more CPUs or GPUs in a desktop, server, or mobile device without rewriting code. TensorFlow also includes TensorBoard, a data visualization toolkit. 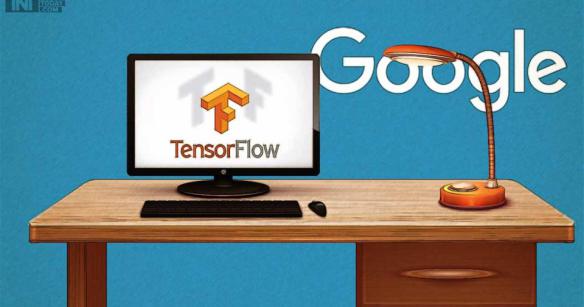 Google built the underlying TensorFlow software with the C++ programming language. But in developing applications for this AI engine, coders can use either C++ or Python, the most popular language among deep learning researchers. The hope, however, is that outsiders will expand the tool to other languages, including Google Go, Java, and perhaps even Javascript so that coders have more ways of building apps.

The universe is a software platform for measuring and training an AI’s general intelligence across the world’s supply of games, websites and other applications. 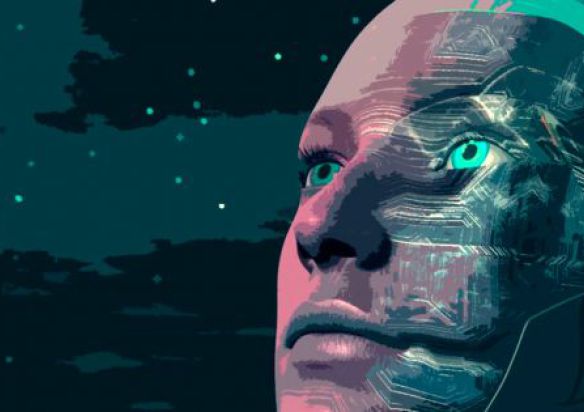 In-Universe, AI agents interact with the virtual world by sending simulated mouse and keyboard strokes via what’s called Virtual Network Computing, or VNC. In this way, Universe facilitates reinforcement learning, an AI technique where agents learn tasks by trial and error, carefully keeping tabs on what works and what doesn’t, what brings the highest score or wins a game or grabs some other reward.

It’s the best of both worlds! Coding without limits. Keep coding those awesome enterprise apps, and throw in impressive new stuff—with amazing extensions for languages like Python, PHP, and TypeScript, as well as frameworks like Vue, React and Angular. Or, why not dockerize your app? The possibilities are endless!