The term artificial intelligence was coined by John McCarthy in a workshop at Dartmouth College in New Hampshire. Along with his fellow A.I. pioneers Marvin Minsky, Claude Shannon, and Nathaniel Rochester. 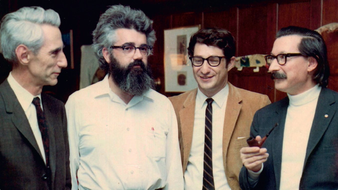 The founding fathers of AI. From left to right they are Claude Shannon, John McCarthy, Ed Fredkin, and Joseph Weizenbaum.

Artificial intelligence is the theory and development of computer systems able to perform tasks that usually require human intelligence, such as visual perception, speech recognition, decision-making, and translation of languages. 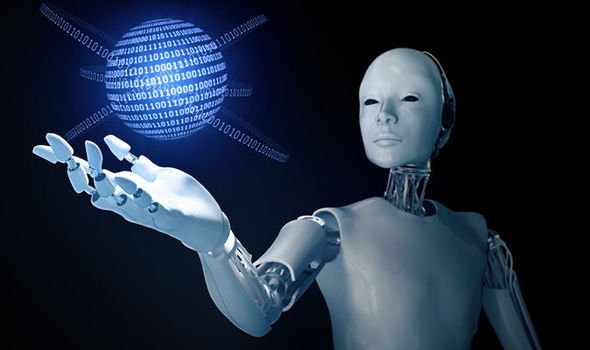 There seems to be a war-like philosophy – if we develop them, they will overtake us, putting our very existence in danger. Robots will take over the world, and we will lose control. Yes, it might be faithful to some extent as we may lose many jobs which we have today, like manufacturing and assembling. Manufacturing will be the next industry to be changed. Robots have, for many years, been able to perform surgery, milk cows, do military reconnaissance and combat, and assemble goods. But they weren’t dexterous enough to do the type of work that humans do in installing circuit boards. 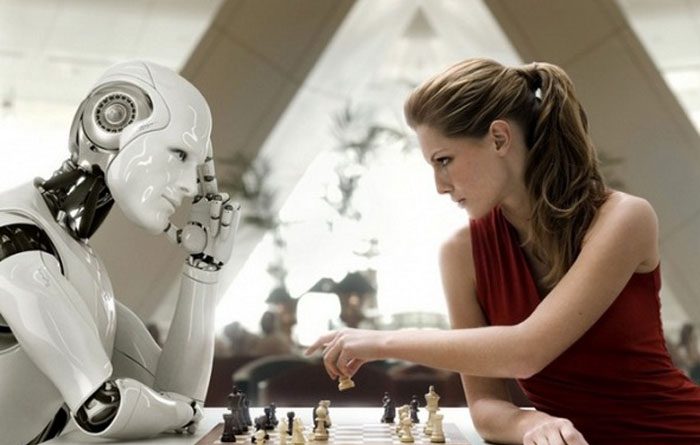 We have been already warned about Artificial Intelligence by some bright minds in the technological industry like Bill Gates, Stephen Hawking and Elon Musk. So, shall we fear or imagine a freedom?
For many people, the prospect does not sit comfortably. Concerns range from the immediate to the apocalyptic. If machines take over all our jobs, how will we earn money? What if machines develop so much that they overthrow the human race, Terminator-style?
We have to adapt ourselves to people to the constraints of computers. Recently, a computer program developed on the foundation of Artificial Intelligence by Google DeepMind has defeated the World GO champion. GO is an ancient Chinese game which has complexity more than Chess has. But, this is just an accomplishment and not everything about Artificial Intelligence. 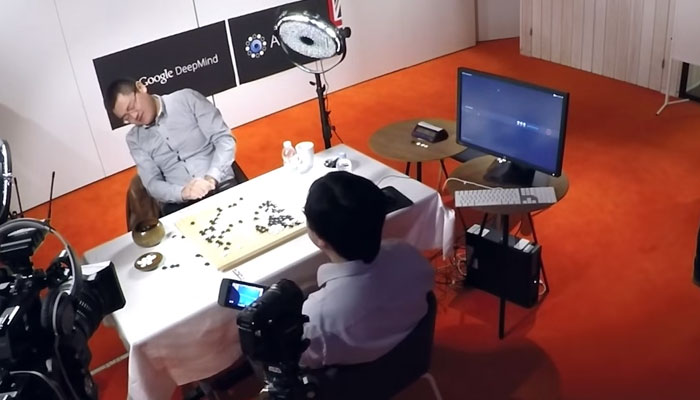 Despite the growing benefits and uses of artificial intelligence some technology and science experts such as Stephen Hawking are wary about the threats of A.I.,

There is a rumor that says by 2021 or the next millennium, that robots will be able to read our minds and our emotional feelings.

So, WILL ARTIFICIAL INTELLIGENCE (AI) EVER RULE THE WORLD?

Artificial intelligence will create more problems for the world to deal with, and not only that but A.I. can be more dangerous than nuclear warfare. There is something called a Turing test that robots will go through to see if they are smarter than humans and if they pass all the tests, that could mean a lot of trouble for us humans. Elon Musk and Stephen Hawking already gave the warning about A.I. , so we should be prepared for anything.

How Can Artificial Intelligence Help Education in the Future?

Why you should learn Machine Learning