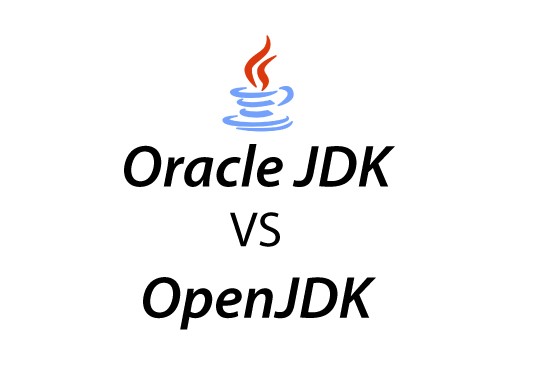 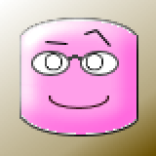 I am a software engineer with over 5 years of…

JDK is a development environment used to develop applications along with tools used to compile and debug Java codes.

OpenJDK features releases every six months, the continuous releases help to improve developer’s experience and it is supported by the Java community who contribute to its development.

Oracle JDK, on the other hand, is a stable version of OpenJDK meant for commercial purposes that are licensed; it takes a relatively long time after every release before the next release unlike in the OpenJDK.

Developers using OpenJDK affirmed the technical bugs and lethal crashes disappeared when they switched to the licensed version; the Oracle JDK.

But this is without saying that they are both the popular choices aside from their slim differences.

It is a free open-source version of Java SE Edition released in 2007 by Sun Microsystems which started back in 2006 and licensed under GNU GPL license.

OpenJDK will have a feature release every six months supported only until the next release and it becomes a continuous release targeted at java developers.

OpenJDK was developed by Oracle Corporation and other major contributors like Red Hat, Apple Inc., IBM, OpenJDK & Java community and others, therefore, it is actually the next big thing according to me.

It was developed by Oracle under Sun license and implemented under Java SE specifications.

Oracle JDK is completely based on Java programming language and it is bundled with many tools and components in its library.

The reason why it is targeted towards the enterprise users is because of its rich library as compared to OpenJDK and its long term support to ensure stability for the developers using it.

Key differences between Oracle vs OpenJDK

Oracle JDK and OpenJDK are popular choices for Java developers in the market available to date, although they are almost similar feature-wise, still, there exist major differences between the two, I will focus on these differences below.

Java will now require a fee to get support from oracle

The only difference between the two most popular JDKs among Java developers is the licensing factor on the additional integration of useful tools and their implementations in Oracle JDK.

On the other hand, the rapid feature release from the OpenJDK, Java community and other giant companies’ contributions puts it on the edge, it is performance-oriented rather than stability.

Therefore, it has room for scalability, performance improvement, other tools, and third-party feature integration and implementation that can be fine-tuned as per the requirements of the JVM with the aim to give an upper hand to performance without a second thought on stability issues.

It is okay to choose OpenJDK for performance but it is important to choose Oracle JDK for stability –  the reason why Oracle JDK audience is enterprise users. 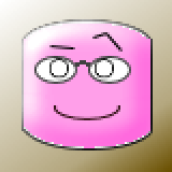 Java will now require a fee to get support from oracle