Imagine if you could make React Native development faster, and see an instant boost in your workflow.

What if there were 5 best React Native tooling libraries to choose from.

And each of them could make your development faster and easier?

React Native is based on JavaScript, the native part interacts with native thread through a bridge.

The standalone app based on official debugger of React Native and includes React Inspector / Redux DevTools. 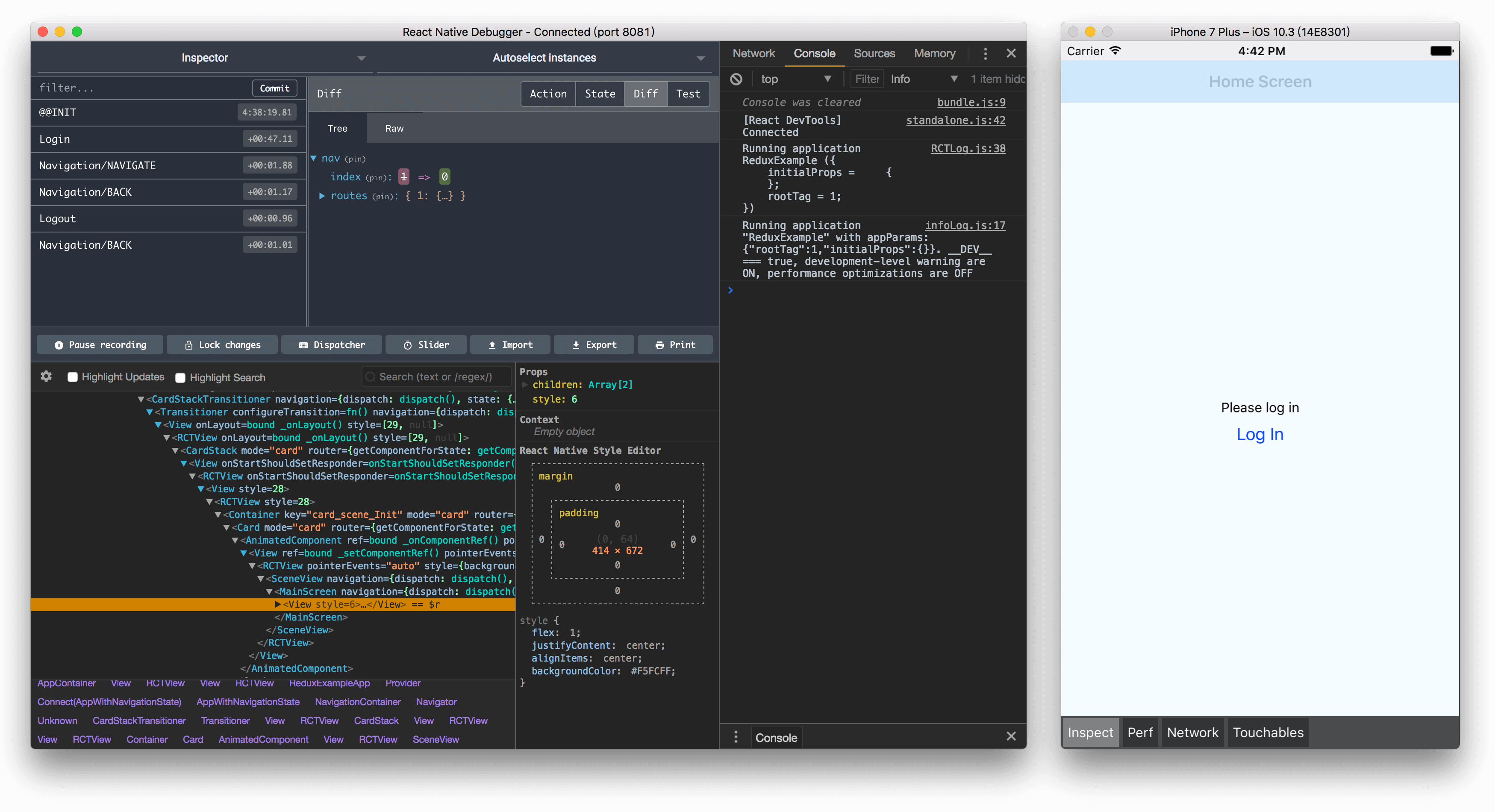 This is a standalone app for debugging React Native apps:

It is a command-line tool for developing React Native apps, powered by Webpack.

The Haul is a drop-in replacement for react-native CLI built on open tools like Webpack. It can act as a development server or bundle your React Native app for production.

React Native Package Manager built to ease your daily React Native development. Inspired by CocoaPods, fastlane and react-native link it acts as your best friend and guides you through the native unknowns. 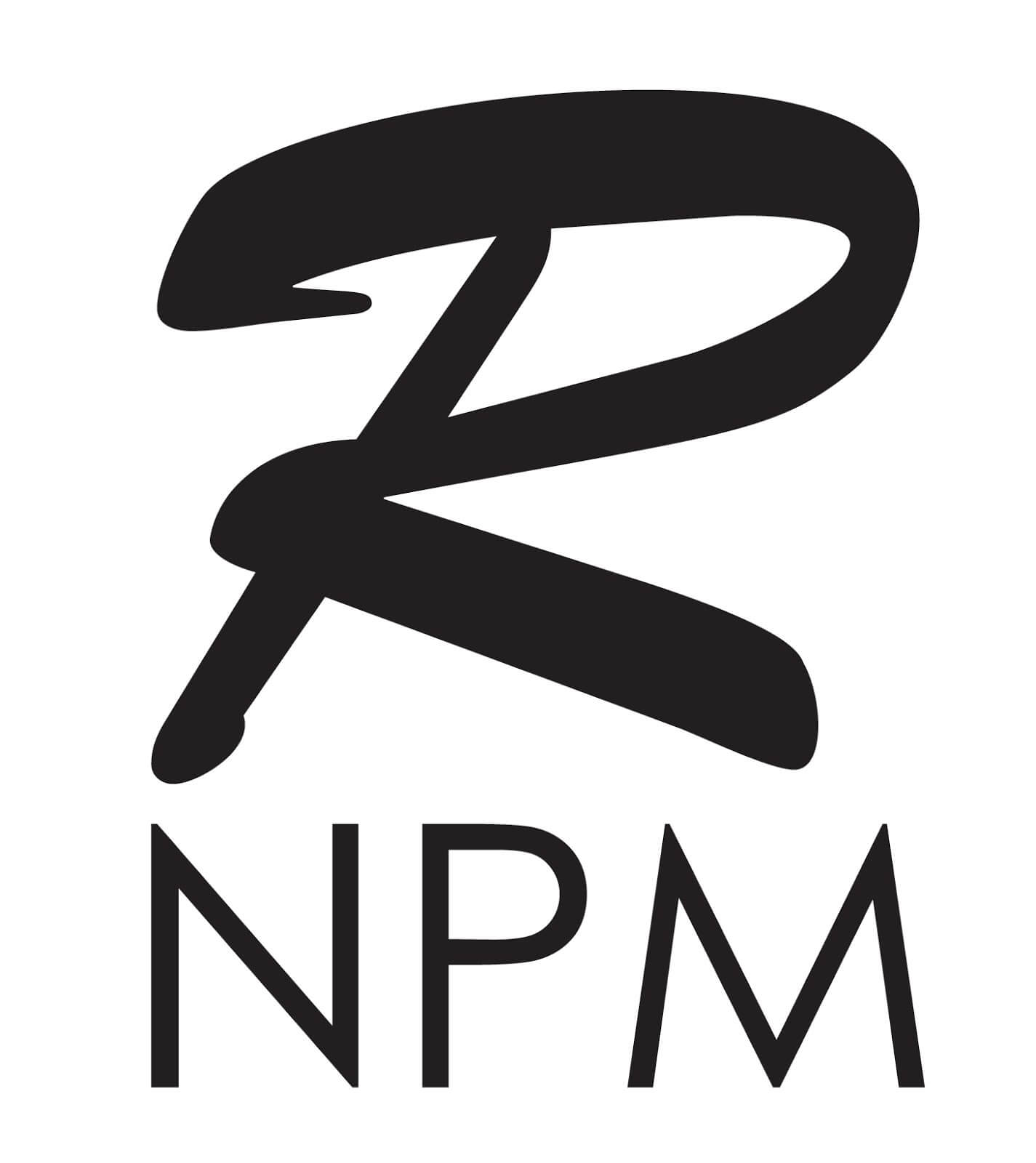 It aims to work with almost all packages available with no extra configuration required.

It comes prepackaged with React Native 0.60

Tool for generating React components by replicating your own.

It’s intended to work no matter how your file structure is.

It already works with boilerplates such as create-react-app (above example), react-boilerplate and react-starter-kit

A react native module that lets you register a global error handler that can capture fatal/non fatal uncaught exceptions.

The module helps prevent abrupt crashing of RN Apps without a graceful message to the user.

This module adds an item to your shaky menu that lets you see what’s in your AsyncStorage by logging it to your (JavaScript) console as one big object.

Preferences for particular React Native tooling libraries all boils down to what you will need them for.

The fullness of features, ease of use, mobility, or simplicity the options available are limitless. Give each one try and tell us which one meets your fancy.

How we created our social community app In react Native