Unity vs Unreal, Before we hit any technical term, let’s just know this really nebulous thing we keep hearing in the gaming world. What are Gaming Engines?

The main functions performed by the gaming engines are known already: it exists to abstract the details of doing common game-related tasks, like rendering, and input, so that developers can focus on the details that make their games unique. Engines offer various components that can be manipulated to bring a game to life. Loading, displaying, and animating models, collision detection between object, graphical user interfaces, and even portions of a game’s artificial intelligence can all be the ingredients falling in together to complete a gaming engine.
Below here in this article, we’re gonna compare the two most hit gaming engines : unity vs unreal, there attributes and features, and which one dominates the other, so that we can conclude the best one out by the time we reach the end. 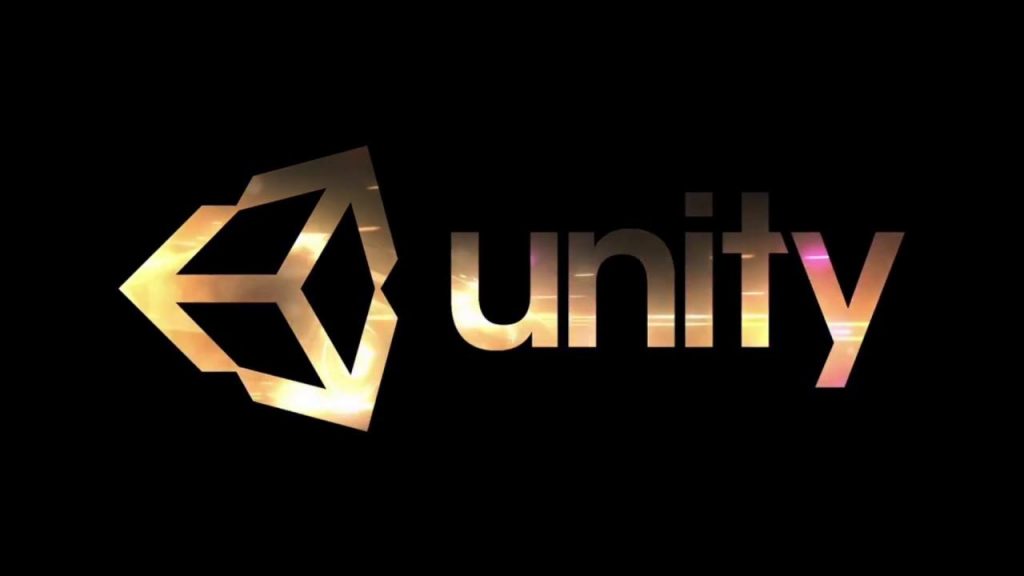 Unity is a cross-platform game engine developed by Unity Technologies, and has been used to develop both two dimensional and three dimensional games. At first, it came out only for OS X but now, it is targeting 27 different platforms while six major versions of it has been released till date.

The picture shows the basic architecture of unity search engine and the way it provides different features. 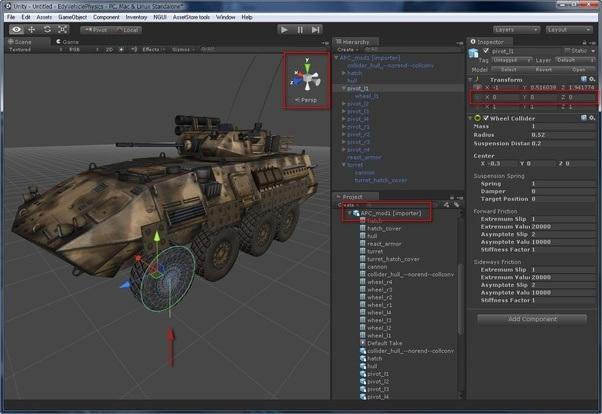 The licensing details are as follows. Unity comes with four license options- 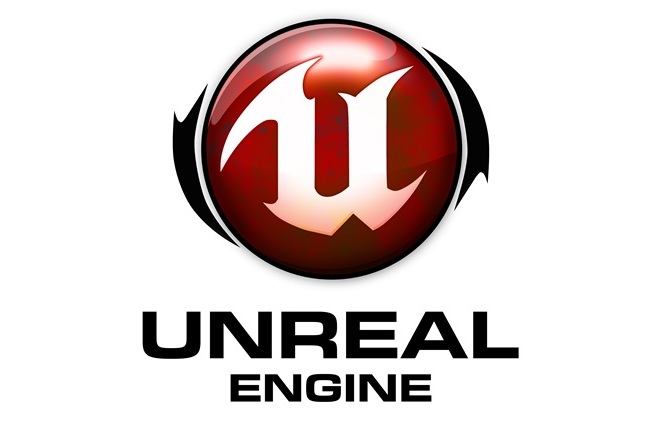 The Unreal Engine is a game engine developed by Epic Games, first showcased in the 1998 first-person shooter gameUnreal. It was mainly developed for the first-person shooters, but it has been widely used in a variety of other games such as fighting games and the ones including stealth. The base code of it is written in C++.Since years, it has been providing a lot of features to its users such as high portability.

The engine has been in news due to its modular engine architecture. It also includes its own scripting language called as UnrealScript, which in turn makes it easier and includes total conversions. Thus, while creating the multiple generation games, the skills of the engine can be made better due to it’s modular nature.

Now that we’ve a basic idea of what both the engines comprises of, let’s go through a quick session of there pros and cons.

The Unity game engine is far more popular amongst developers than any other feather of the same hat. The number of Unity users and the ones using it as their basic gaming search engine has been widely growing.

As a matter of fact, 34% of top 1000 free mobile games are made with UNITY, while that of only 2.2% rely on UNREAL, though EPIC Games says Unreal Engines added 1.5 million users in past year.

Following is the statistical data that shows the pecentage ratioo of Unity users, and that od its closest competitor Unreal, including the users of other gaming search engines on third-

Comparing the features: unity vs unreal

With major features such as it’s open, very flexible, and easily adapted to a lot of uses, Unity wins for a standard PC.  Beside that, it also cultivates, a worth it  supporting ecosystem containing the app store, wonderful educational material, and a huge community of active users.
UE is a worth a pay for fancy custom workstations. It mainly has a  better performance and is more efficient in what it does.  If your task is close to what UE wants to do, it’s hard to beat;  but if you’re trying to pursue something that isn’t made for it, it’s gonna be HARD!

They’re both great.  The top end performance of UE is better, though Unity’s is pretty good. The end choice lies with the user and the kind of requirements he posses. Apparently, If you need an open, flexible and easily adaptable gaming engine, Unity’s the first choice while if you’re heading for a highly optimized one, go for Unreal Engine. Both of them are firm options for the developers to work on!

Top Essay Writing Software you can use in 2022

How to Improve Efficiency and Productivity in Remote Teams

How to compare two files in Notepad++

7 Key Areas Where Your EMS Organization Might Be Bleeding Money

Personalizing Your Approach to Web Scraping 

Tips for Getting a Job as a Software Developer

5 steps to Recover From Ransomware