let’s highlight 5 Best PHP frameworks to learn in the year 2017 and take a bird’s eye view of how each one of them can ease your PHP app development.

Of all the server-side programming languages, PHP undoubtedly has the lowest entry barriers. It is almost always installed by default on even the cheapest web hosts, and it is also extremely easy to set up on any personal computer. For newcomers who have some experience with authoring web pages in HTML and CSS, the concepts of variables, inline conditions, and include statements are easy to grasp. PHP also provides many commonly used functions that one might need when developing a dynamic website. All of this contributes to what some refer to as the immediacy of PHP. However, this instant gratification comes at a cost. It gives a false sense of productivity to beginners, who almost inevitably end up with convoluted spaghetti code as they add more features and functionality to their site. This is mainly because PHP, out of the box, does not do much to encourage the separation of concerns.

PHP frameworks aren’t new, but one of the newest on the block is Laravel. Since version 3, Laravel has exploded in popularity to become one of the most popular and widely used PHP frameworks in a short span of time.  The Laravel repository on GitHub has more stars than its more mature contemporaries such as Symfony, CakePHP, CodeIgniter, and Yii.

Laravel reuses and assembles existing components to provide you with a cohesive layer upon which you can build your web applications in a more structured and pragmatic way. Drawing inspiration from popular frameworks written not just in PHP but other programming languages too, Laravel offers a robust set of tools and an application architecture that incorporates many of the best features of frameworks like CodeIgniter, Yii, ASP.NET MVC, Ruby on Rails, Sinatra, and others.

Note – A value of 100 is the peak popularity for the term. A value of 50 means that the term is half as popular. Likewise a score of 0 means the term was less than 1% as popular as the peak. – ( source : google trends)

Most of PHP frameworks use the Model-View-Controller (MVC) paradigm or design pattern. If you have used one of the aforementioned tools or the MVC pattern, then you will find it quite easy to get started with Laravel 5.

CodeIgniter is based on the Model-View-Controller (MVC) development pattern. MVC is a software approach that separates application logic from presentation. In practice, it permits your web pages to contain minimal scripting since the presentation is separate from the PHP scripting.

CodeIgniter is a powerful PHP framework with a very small footprint, built for developers who need a simple and elegant toolkit to create full-featured web applications.

CodeIgniter comes with a simple, substitution based, templating tool. Addons/plug-ins are available for most of the full-blown templating engines, if that is what you are used to .you can also Use your own coding and naming conventions, with only a few caveats that deal with class name conflicts. CodeIgniter looks to empower you, not shackle you.

Symfony defines MVC while many other frameworks try to simply follow MVC rules. Maybe, this is the reason that other PHP frameworks like laravel and Content Management Systems (CMS) like PhpBB have adapted the Symfony components and started to follow in its footsteps.

The standards of Symfony also make it easier to catch errors and to write high-quality code; its community is growing every year. symfony is The leading PHP framework to create websites and web applications. Built on top of the Symfony Components.

Symfony is A set of decoupled and reusable components on which the best PHP applications are built, such as Drupal, phpBB, and eZ Publish.

Yii is a generic Web programming framework, meaning that it can be used for developing all kinds of Web applications using PHP. Because of its component-based architecture and sophisticated caching support, it is especially suitable for developing large-scale applications such as portals, forums, content management systems (CMS), e-commerce projects, RESTful Web services, and so on.

Yii implements the MVC (Model-View-Controller) architectural pattern and promotes code organization based on that pattern.

Yii is a full-stack framework providing many proven and ready-to-use features: query builders and ActiveRecord for both relational and NoSQL databases; RESTful API development support; multi-tier caching support; and more.

The Nette Framework is another player in the world of PHP web application frameworks – but like most others, it has its right to be here. It comes with great and powerful features and makes life easier for web developers. Nette uses revolutionary technology that eliminates security holes and their misuse, such as XSS, CSRF, session hijacking, session fixation, etc. 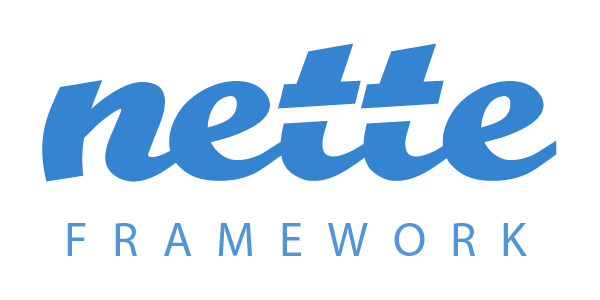 Nette framework is purely object-oriented, and it’s based on the DRY (Don’t Repeat Yourself) coding concept, so it provides you with a pretty clean and logical code base. 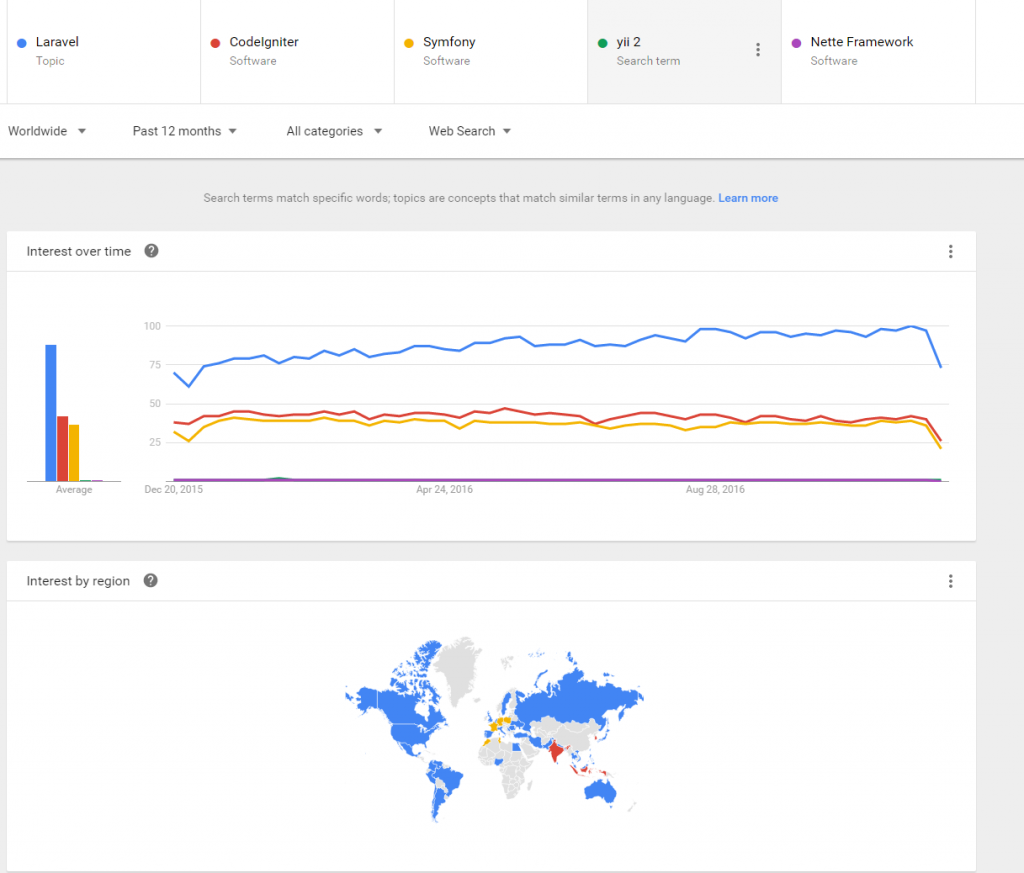