Which language gets the job done? C, C++, Python or Java?

Which language gets the job done? C, C++, Python or Java?

It depends on the filed, the deadline, the team, the company in which you work and hundreds of other factors. Each of the specified languages has different strengths and liabilities. so which programming language is best to get the job done? C, C++, Python or Java?  In our opinion, every programming language is Best, if you can master it.    So, the suggestion for the beginners: Be the master of a modern language(whatever suits you) & after that try to gather basic knowledge of others, eventually if you have time, master those as well. 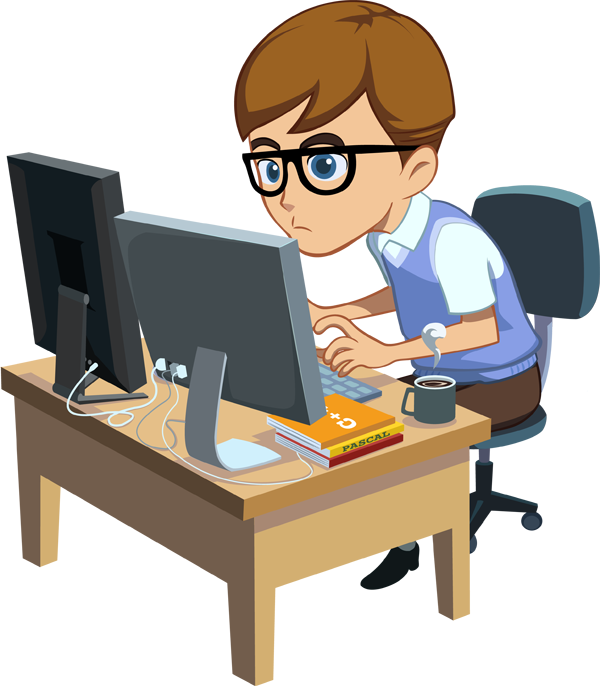 C and C++ are more low-level programming languages. Anyone with a computer science degree probably learned some or a lot of both as part of their degree. They will likely tell you that you NEED to learn C or C++ as a foundation for learning other languages.  Java is used a lot in the current marketplace. Many web apps and mobile apps are built using Java so there is a direct need for competent Java programmers.  Python is a GREAT place to start. It is very readable for a beginner and can be applied practically.  below is the average salary  of different programming languages

C –  good for performance-and-memory-sensitive tasks like game engines, OS internals etc. Also, C is convenient for anything close to the hardware, especially for MCU’s: on the first hand it’s compact, on the other it’s high-level enough. However, Arduino project goes to show it is not impossible nor bad to use C++ for MCU programming. The bulk of the framework is still written in C, though.

C++ –  It is best for user-level software working with complicated highly-abstracted information model and requiring good performance at the same time: game engines, CAD/CAE etc. The Standard C++ lib enables you not to bother with writing another container implementation and focus on the task you’re solving. For OS development C may suit better because say Linux kernel is already written in C.

Java: cross-platform and doesn’t need to be recompiled for every OS. And if you’re going to become an Android app developer, for example, then Java is your choice. Some of the tricky server-side network solutions are written in Java. If you want to  learn Java from scratch  you can enroll for Ultimate Java Development and Certification Course

Python: python is for VERY fast prototyping,  An experienced python programmer can prototype up programs in near minutes to do very complex multi-threaded programs that would nearly be impossible to do in a day in C. you can easily  Learn Python programming From Scratch .

we have collected popularity index from different sources 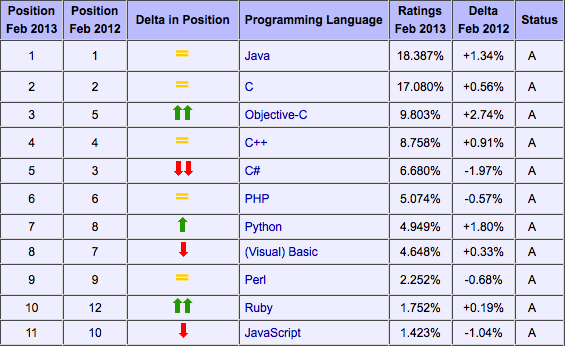 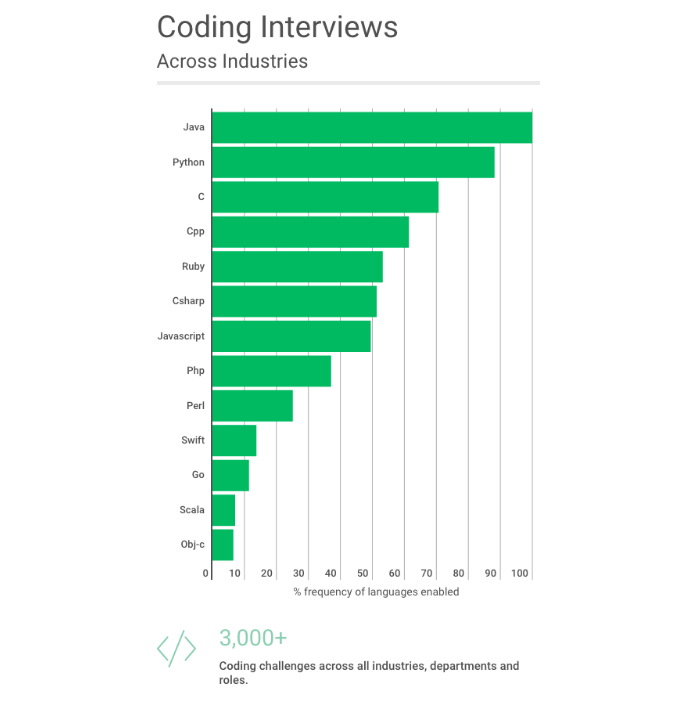 Let’s go back to article headline ” which is the best language to get your job done ”  we can’t say this is best or that one is best but It depends upon your requirement and area of expertise. For example, if you intend to create a project using a microcontroller then you’ll have to use C. Likewise if your area of interest is related to algorithms and other complex functions, then C++ will work for you.

However, if you intend to work on higher level applications, then java and python are much more suited for your tasks. Java has great UI capabilities and enables its user to develop applications with great speed.

Typescript vs ECMAScript which One is Better for writing JavaScript