Vue has a huge ecosystem and it is available as open-source.

Today, I am going to highlight some of the best Vue UI frameworks that have seen building user interfaces faster and much better.

Iview is a high-quality user interface tool kit that is built on Vue.js 2.0. With dozens of UI components, Iview has been used by giant companies like Alibaba, TalkingData, Lenovo, etc. The Vue component’s design focusses on contrast and repetition plus, the library provides a CLI terminal for scaffolding projects. 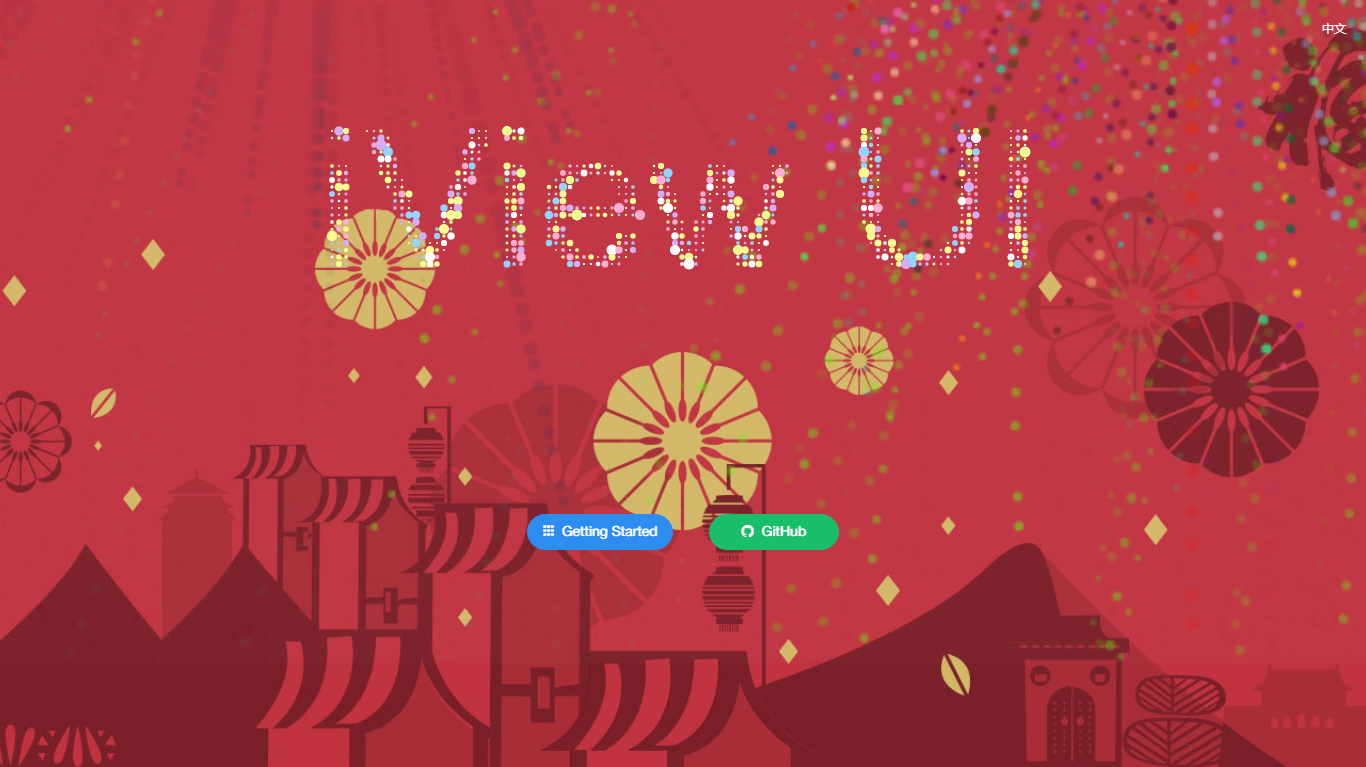 Vuikit is one of the best libraries that is consistent and responsive. Based on the UIkit framework, it is a beautiful and minimalistic clean design that conforms with YOOTheme guidelines. It provides default styles that you can 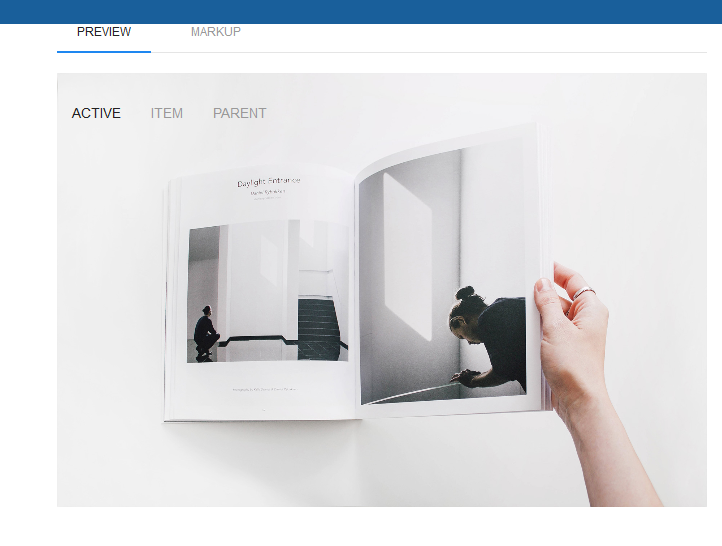 Onsen UI Vue is Vue UI framework with Vue bindings for Onsen UI (VueOnsen) that provides Vue 2 components and directives that wraps the core Web Components and expose a Vue-like API to interact with them. 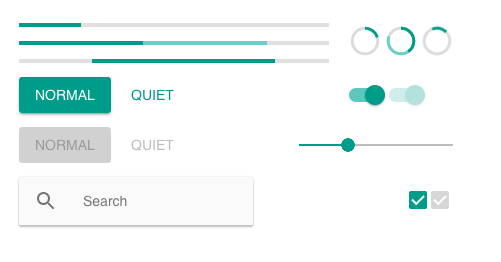 Vuetify is a material design component framework and a Vue UI library with beautifully designed material components and you do not need to have design skills because everything you need to create applications is at your fingertips. 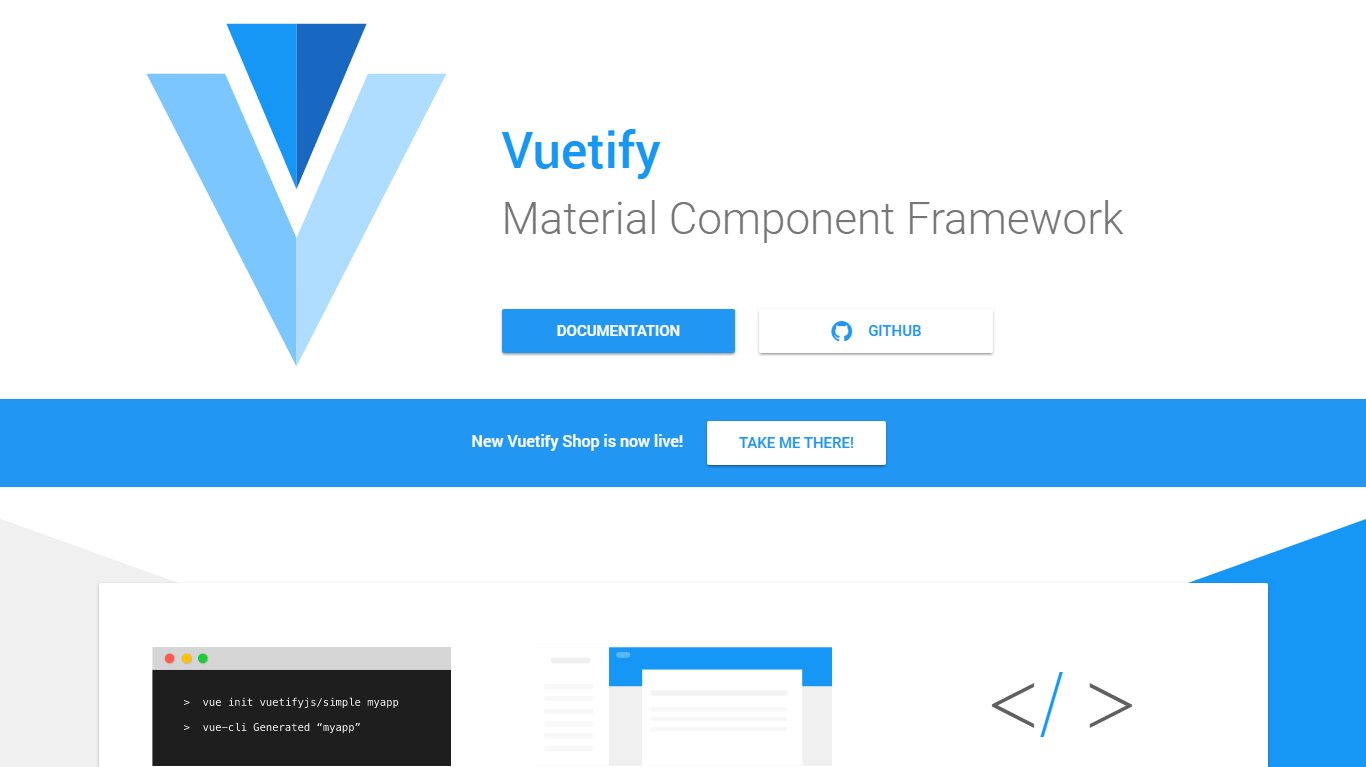 Quasar is one of the best Vue UI frameworks that allow developers to use one source code base for all platforms through Quasar CLI with the best practices out of the box. It lets developers focus on app features production and let alone the boilerplate around it. 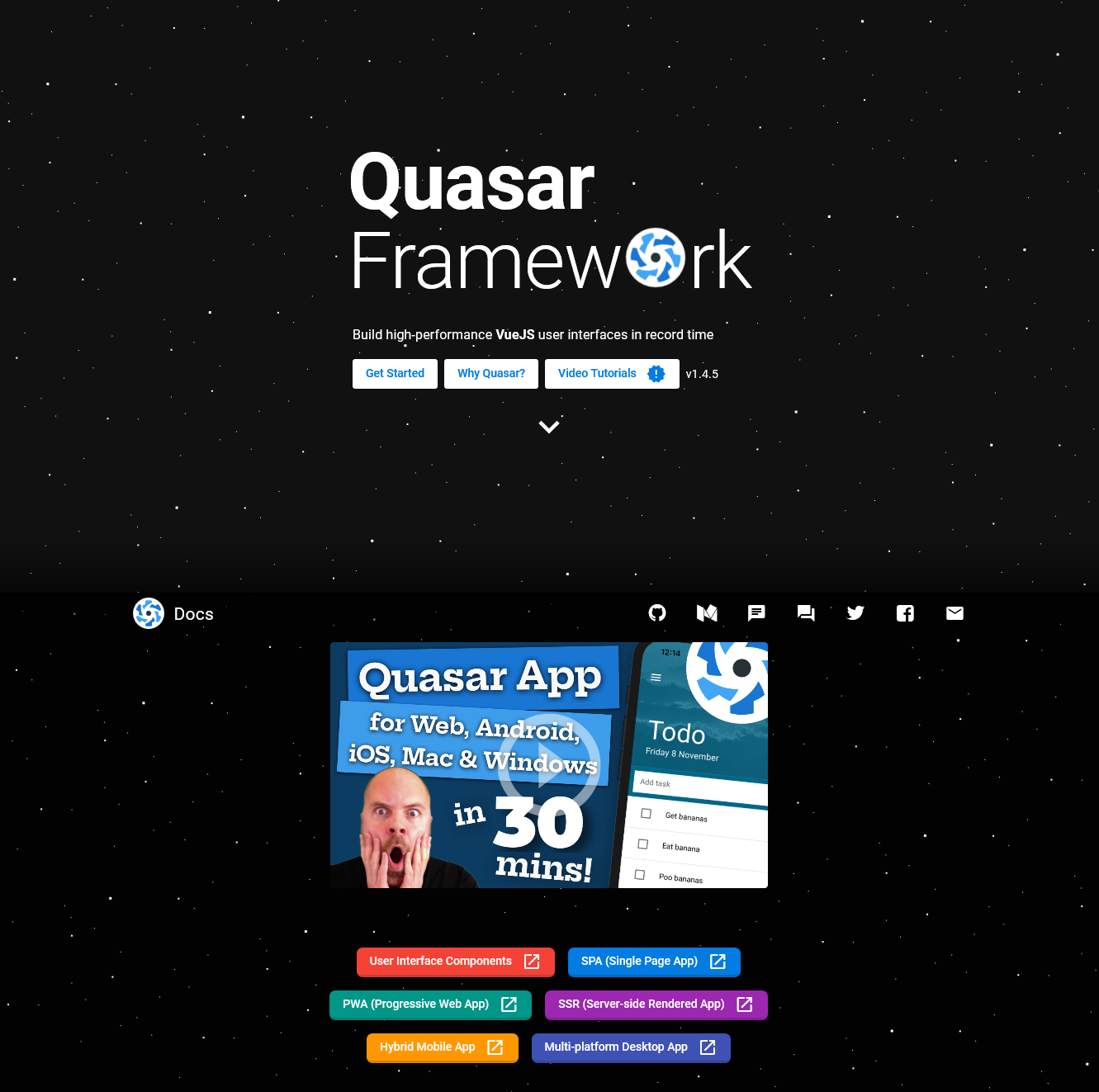 Element UI is among the best Vue UI frameworks based on Vue 2.0 component library for developers like me and product managers or designers. It has easy guides that help designers build products that are logical and structured. 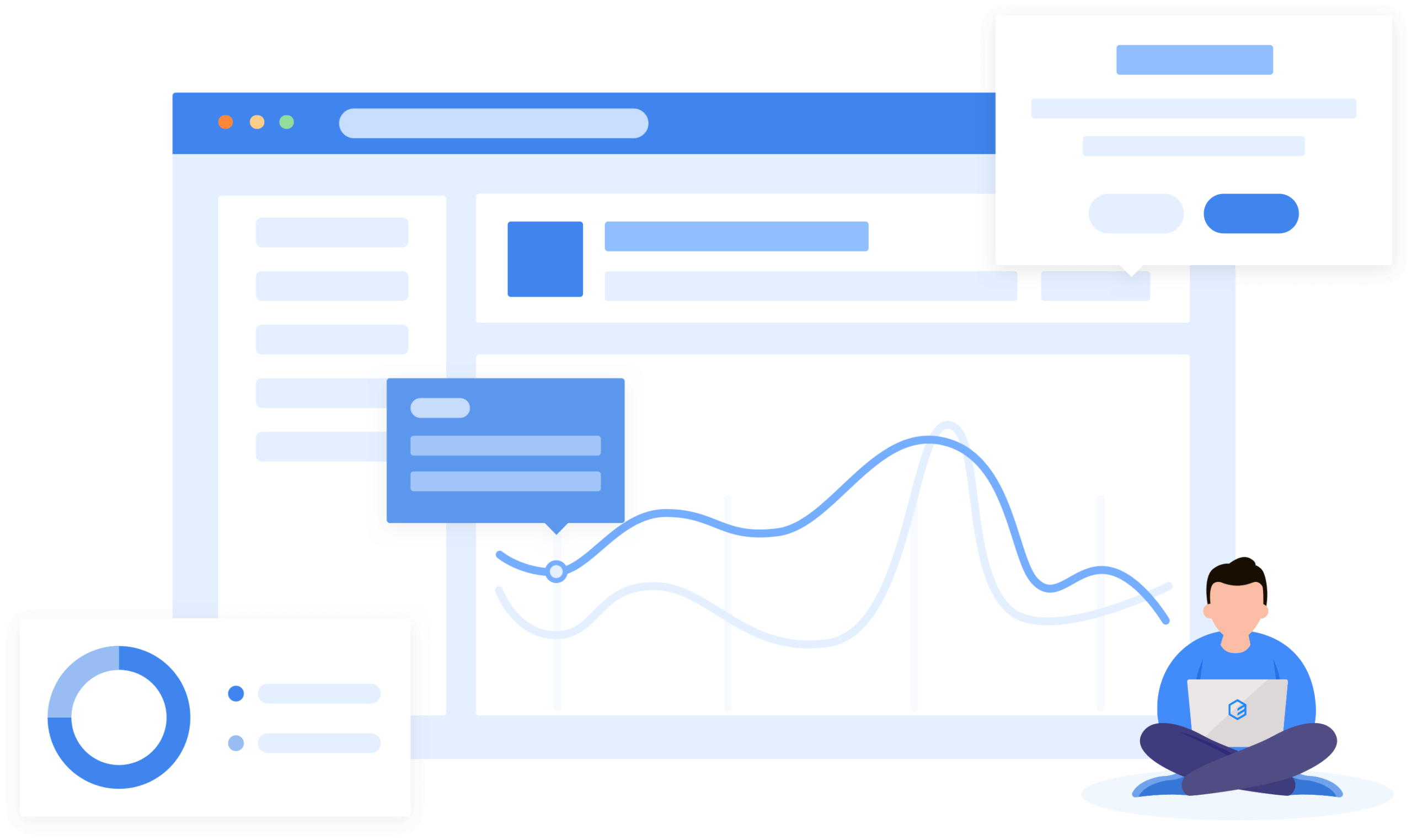 Keen UI is Vue library with a simple API inspired by Material Design a google supported framework. It was created by Josephus Paye II. Its UiAlert shows inline alert messages supported by the following types: info, success, warning, and error.

A lightweight Vue.js UI components library based on Bulma.

It is a Vue 2.0 UI toolkit for web applications. It supports modern browsers and works on ES2015

Uiv is a UI kit that provides Bootstrap3  components  which are implemented in Vue 2.0 with minimal dependencies 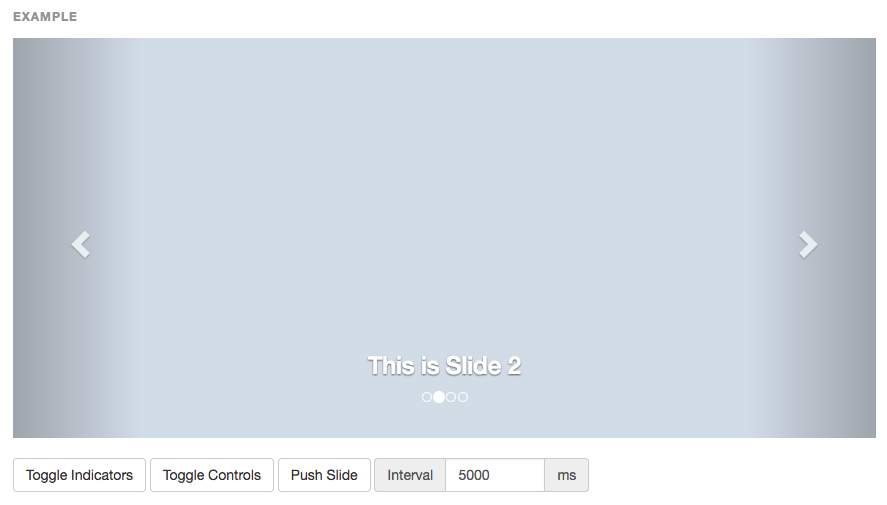 Mint UI Provides CSS and JS components used for building mobile apps and it allows to load on-demand component to liberate the library from the unnecessary file size. It handles animations using CSS3 for users to experience smooth motions on mobile devices.

Framework7 combines the power of Vue.js framework and the flexibility of framework7 Vue UI to build apps easily and faster. 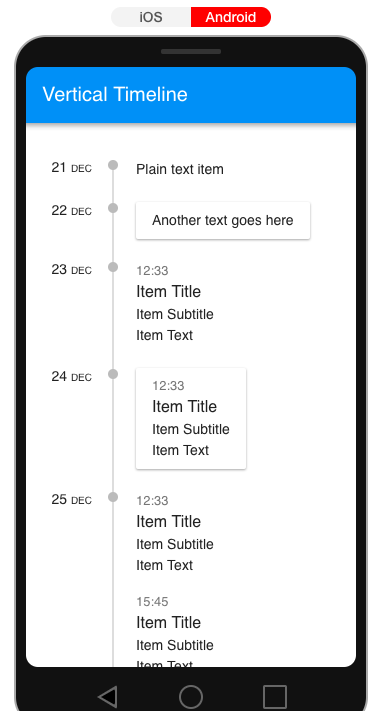 Cube UI is a mobile UI library for Vue. The project exposes the following things to note; styling, create-api, and better-scroll. With over 3k stars on Github, Cube UI is actively maintained and regularly updated. 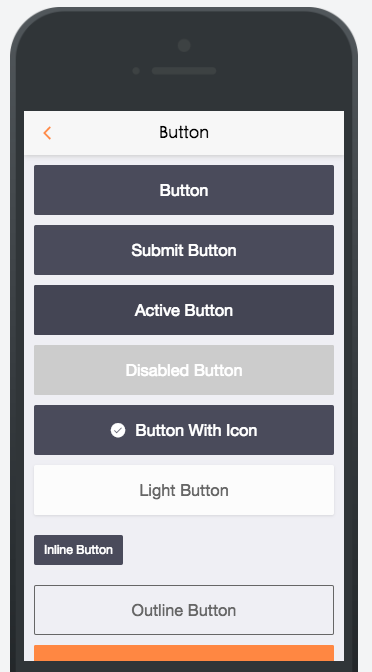 Building your apps with components can be a great way to quickly build and achieve great UIs for your project.

If you feel there is a great Vue UI framework not in my list you can leave a suggestion in the comments section we can discuss.

Atom vs sublime – Find out which Editor to pick

21 Vue Projects and resources for beginners